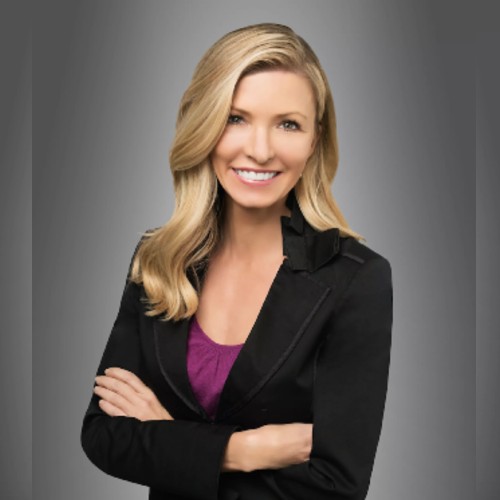 Thank you for contacting us, we'll get back to you shortly.

Sorry, we are unable to send your message at the moment. Please try again later.

Danielle began her real estate sales career in 2008 and quickly became a top producer. In 2009, she earned the “Leading Edge Society” award and in 2010 and 2011, she received the prestigious “President’s Circle” award. Danielle started The Ervin Group in 2011, which has now grown to a team of four real estate professionals. In 2012, 2013, and 2014 the team earned the highest award a Prudential team can receive, the “Chairman’s Circle” award! In 2015 Danielle joined the highly esteemed professional team of Reliance Real Estate services. Founded by agents that are committed to client service and redefining the commitment to buyers and sellers.

Danielle prides herself on providing you with a high level of client service, which she learned in a previous career in luxury hospitality (Four Seasons Hotels).  This has helped shape her expertise in marketing, negotiations, and client appreciation efforts. Danielle also earned a Bachelors Degree in Government from The University of Redlands and an Associates degree in Hospitality Management.  Danielle prides herself on bringing honesty, integrity, and an unsurpassed work ethic to every transaction. Her passion for the business is what helps her continue to grow! Danielle would love to help you build your dreams and looks forward to exceeding your expectations!

The real estate listing information is provided by California Regional MLS, Inc. and/or CARETS® for the consumer’s personal, non-commercial use and may not be used for any purpose other than to identify prospective properties consumer may be interested in purchasing or leasing. Any information relating to a property referenced on this web site comes from the Internet Data Exchange (IDX) program of the California Regional MLS, Inc. and/or CARETS®. This web site may reference real estate listing(s) held by a brokerage firm other than the broker and/or agent who owns the web site. Information is deemed reliable but not guaranteed, and consumer is responsible for verifying the accuracy of all information. Copyright © California Regional MLS, Inc. and/or CARETS®. All Rights Reserved.